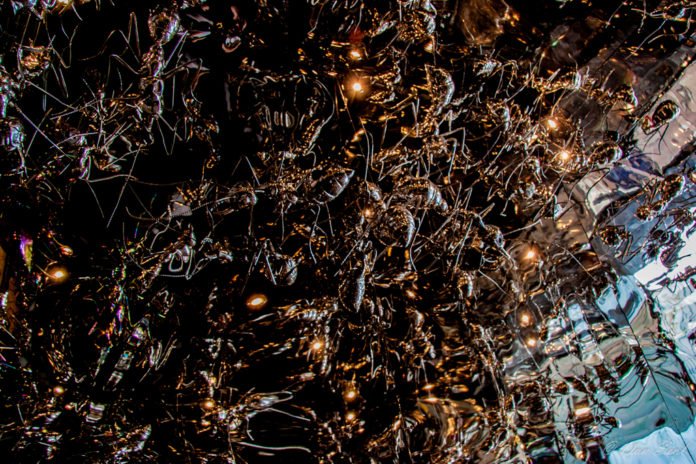 ‘OCD’ refers to a psychiatric diagnosis: Obsessive Compulsive Disorder. I rarely use diagnosis (you can read why here) but I thought it would be helpful to use the term in this article because it’s often used in conversation.

People incorrectly use the the term OCD to refer to people who like to keep things neat and tidy. Many people like being tidy and it doesn’t cause them any distress. We would only say that someone has OCD if it is getting in the way of their lives.

People with OCD feel that they have to do certain behaviours repeatedly in order to avoid something terrible happening. This often because they become deeply troubled by a thought.

We have thousands of random thoughts every day. This is usually very helpful. It’s part of what makes us so creative and good at problem solving. However, because we are thinking so many random thoughts we will occasionally have very unpleasant thoughts.

Here are some examples of thoughts that people have found themselves thinking about:

Most of us have had unpleasant and disgusting thoughts like these at some point (but we often don’t speak about them). If we dislike thinking these thoughts and do not plan to act on them then there’s nothing to worry about – they are just random thoughts.

How to deal with unpleasant and troubling thoughts

The best way to deal with unpleasant thoughts is to acknowledge the thought and then think about something else. For example, if we are talking to a friend and suddenly think ‘punch them in the face’ we could respond by thinking ‘what an odd thought’ and then we should get back to thinking about the conversation we are having with them.

How do troubling thoughts lead to repetitive behaviours?

If we start to believe that thinking unpleasant thoughts means that:

We may get very worried and start doing rituals or actions that we believe will stop something bad happening. The more worried we become the more time we will spend doing these behaviours. The rituals and actions can end up taking hours of our lives. We  feel ‘compelled’ to do them because we are afraid that not doing the behaviours will cause something very bad to happen.

Here are some examples of behaviours that people can find themselves repeatedly doing:

How to Deal with Compulsive Behaviours:

If we could just stop doing the behaviour we would find out that nothing bad is going to happen. We would feel much safer and we wouldn’t feel the need to repeat the behaviours.

It’s really difficult to stop those behaviours because we worry so much about what will happen if we do. If you find that you can’t bring yourself to stop your compulsive behaviour feel free to contact me and arrange an appointment and we can talk it through together.

I once worked with a very nice, kind lady who was caring for her elderly mother. One day she had the random thought ‘I should stab her’. She became very upset with this thought because it was exactly the opposite of what she wanted to do. She loved her mother so having the thought ‘I should stab her’ made her extremely upset. She spent much of her time trying to stop thinking about stabbing her mother but the thought kept coming back. The thoughts were so strong that at night she used to lock the door to her mother’s room and barricade her into the room to make sure she could not go inside to stab her. All of this was unnecessary. She did not want to kill her mother and strong thoughts can’t make us do something that we don’t want to do. The thoughts were strong because she was trying to avoid thinking them. Having thoughts like this doesn’t mean you are a bad person or a dangerous person. In fact, becoming so concerned about the thoughts just shows how those thoughts are the opposite of what you want to do. We gradually encouraged the kind lady to stop barricading her room and stop blaming herself for the troubling thoughts. Of course, the kind lady continued to be as caring to her mum as she had always been and she felt a lot better.

Any questions or comments?

Did you find this article helpful? If you have any questions on this topic write them in comments section at the bottom of this page and I’ll reply to you as soon as possible. It would also be good to read any comments or opinions you may have.

I’ve included some links to websites that I have found useful below:

This British charity aims to help people who are affected by Obsessive Compulsive Disorder. Their website has some useful information.

This section of the NHS’s website gives good information on Obsessive Compulsive Disorder.

What’s the difference between a Clinical Psychologist and a Counsellor?

Should you take a Personality Test?

Relaxation Exercises to Help You Sleep

Bereavement: How to cope with losing someone close to you.

What happens in a Learning Assessment for School Age Children?

Any questions or comments?

It would be great to hear from you!  There’s a comments section at the bottom of this page.

Call or What's App Us